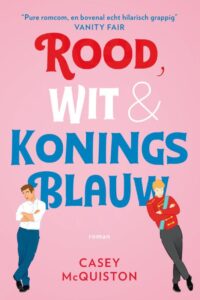 Charlie, a highly-strung, openly gay over-thinker, and Nick, a cheerful, soft-hearted rugby player, meet at a British all-boys grammar school. Friendship blooms quickly, but could there be something more…?

Charlie Spring is in Year 10 at Truham Grammar School for Boys. The past year hasn’t been too great, but at least he’s not being bullied anymore. Nick Nelson is in Year 11 and on the school rugby team. He’s heard a little about Charlie – the kid who was outed last year and bullied for a few months – but he’s never had the opportunity to talk to him.
They quickly become friends, and soon Charlie is falling hard for Nick, even though he doesn’t think he has a chance. But love works in surprising ways, and sometimes good things are waiting just around the corner… 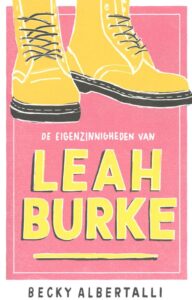 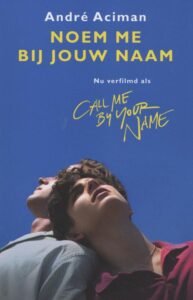 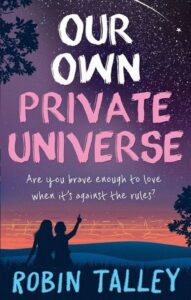 Fifteen-year-old Aki Simon has a theory. And it’s mostly about sex. No, it isn’t that kind of theory. Aki already knows she’s bisexual–-even if, until now, it’s mostly been in the hypothetical sense. Aki’s theory is that she’s only got one shot at living an interesting life–-and that means she’s got to stop sitting around and thinking so much. It’s time for her to actually do something. Or at least try.

So when Aki and her friend Lori set off on a trip to a small Mexican town for the summer, and Aki meets Christa–-slightly-older, far-more-experienced–-it seems her theory is prime for the testing. But something tells her its not going to be that easy…